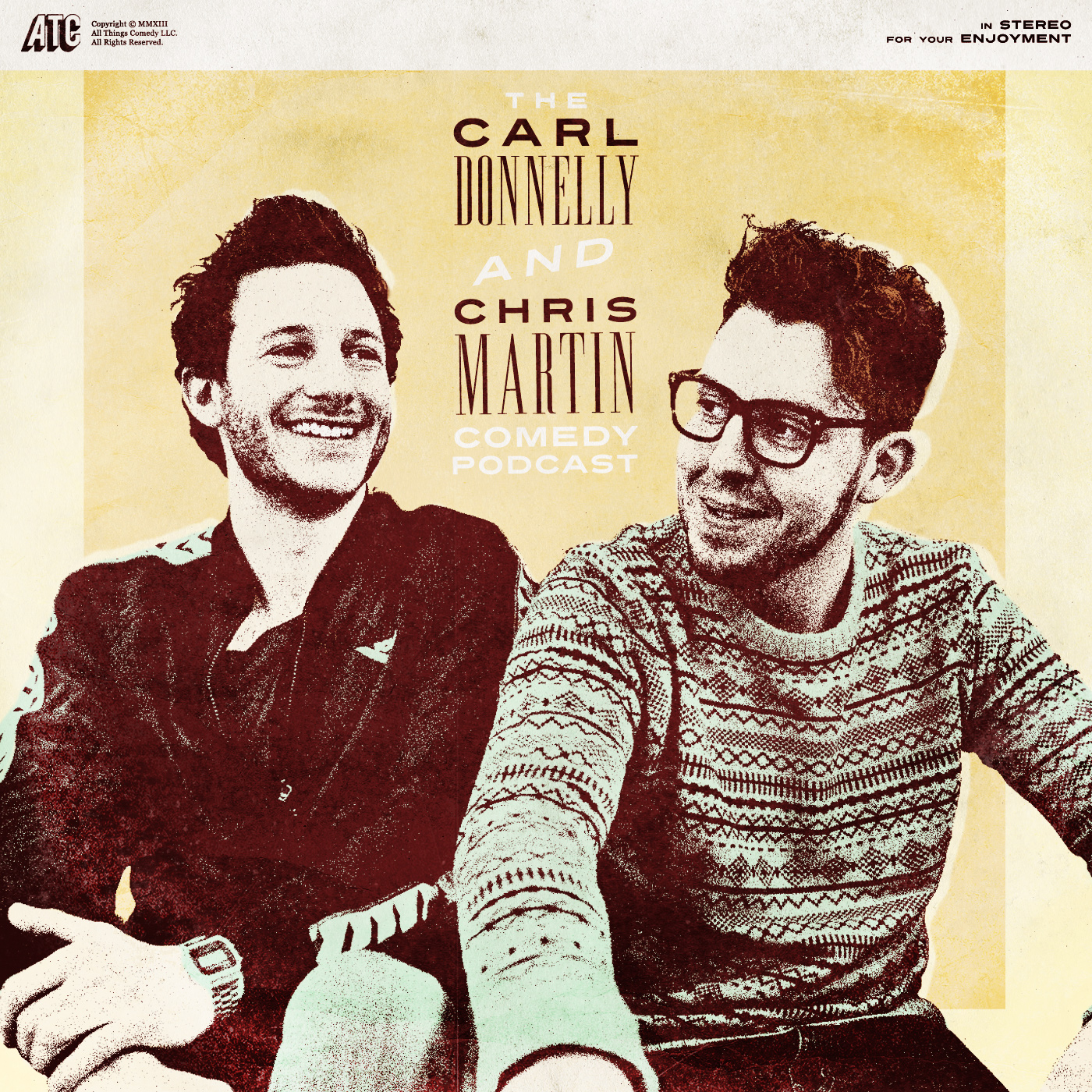 Comedians Carl Donnelly and Chris Martin discuss the news, sport and anything else that crops up, with the help of a comedy guest.